Interactives and audiovisuals for Afrika Museum 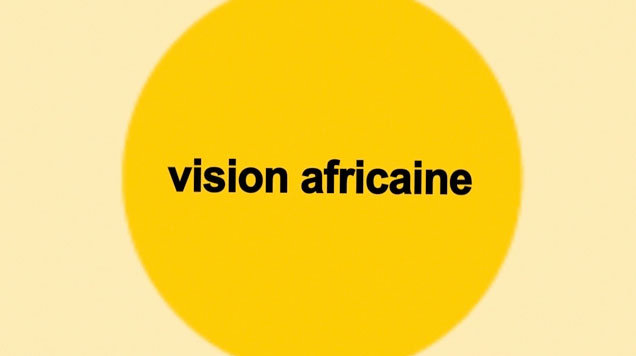 Exhibition held from 4 April to 30 October 2011 in the Afrika Museum, Berg en Dal, Netherlands.
The African continent is developing rapidly. Over half of the 1 billion Africans will be living in a city or its suburbs by 2025. Just like in the other cities of the world, African cities are struggling with issues such as waste disposal, housing shortages and spatial planning. How could Africa deal with these problems?  A number of ideas were presented in the ‘Blueprints of Paradise’ exhibition.

Together with African Architecture Matters, the Afrika Museum in Berg en Dal organised a competition to let Africans present their visions on the layout and construction of their cities.  African architects and designers were asked to produce a blueprint for the Africa of the future. An online module was created by Infofilm. The international jury selected 12 entries to feature in the exhibition. Two of the designs will be on display in a life-sized format, whilst the others will consist of scale drawings, photographs and film.

It was striking that most entrants developed solutions for the public space instead of for buildings. The entries recognised the importance of the multi-layered use of public space in Africa as an important driver for future Africa.

The three winning designs, including a proposal for an urban park in Kumasi (Ghana), were produced by architects from South Africa, Ghana and Nigeria. They received their prizes of € 7,500, € 5,000 and € 2,500 during the exhibition’s official opening ceremony on Saturday 9 April 2011.